I WAS BULLIED, CALLED A BOOTY SCRATCHER AND VERY NASTY NAMES, BEING CALLED AN AFRICAN WAS AN INSULT, I STRUGGLED WITH IT FOR A VERY LONG TIME AND I WAS NOT PROUD OF MY GHANAIAN /AFRICAN ROOTS. 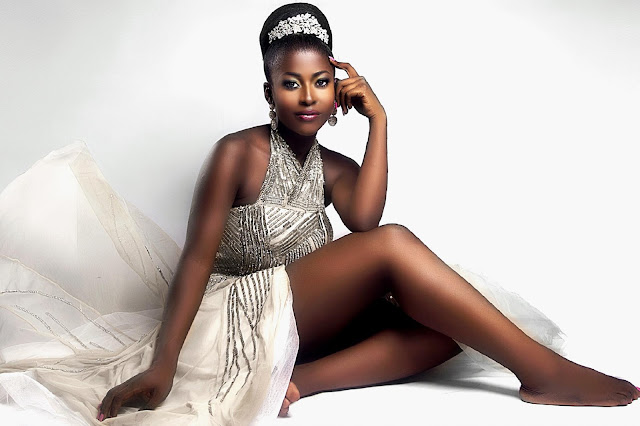 Marie Louise Ocran is a Ghanaian American, she is a model and was the third runner up Miss Universe Ghana 2015, she is also a food entrepreneur, a computer programmer and the founder of more to life international; a non-profit organization that provides mental health education to youths in Ghana,  her personal experience as a suicide attempt survivor inspired her to set up her organization. As a young girl she attempted suicide twice because she was constantly bullied and oppressed by her school mates and also, due to other life situation such as living in poverty which lead her to a state of despair that forced her to almost take her life. she started her organization, “More to Life International,” to raise awareness about the need for programs addressing mental health issues and wellbeing in African.

In 2016, she was recognized for her work by the International Association of Applied Psychology of United Nations as she was a keynote speaker for an SDG’s event. She has also worked with International Center for Research on Women.

On our story from diaspora she tells her story on how she moved from Ghana to American and how transition was for her.

Marie came To American at the age of seven, her father won the visa lottery and he filed for her and her siblings to join him. She had the opportunity to attend middle and high school in American, middle school was very tough for her as she had a difficult time adjusting to the system. She dealt with a lot of self-hate, she was bullied because of her accent and was called names like booty scratcher and other nasty names, being called an African was an insult, she was ashamed of her African/Ghanaian root for a very long time and she struggled with it, and so, she decided to work on her accent to change the way she speaks so that she can be accepted in the community, she bought some training tapes to learn how to speak like Americans without a trace of any accent, this went on for a very long time, it was recently that she came to full acceptance of who she is and where she is from and to begin to love her culture. 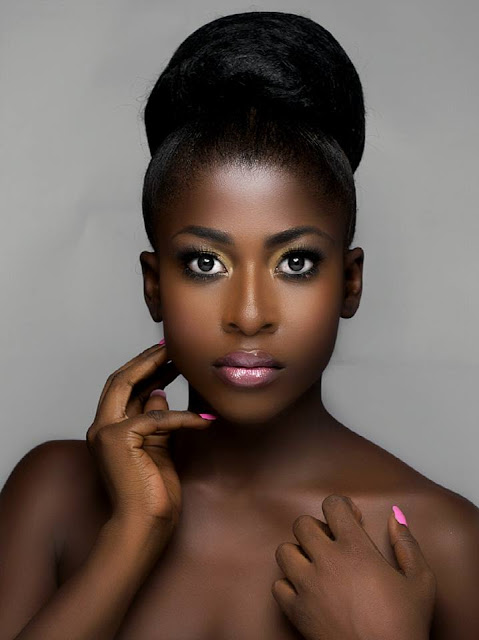 On why Africans look up to migration as an ultimate goal, she said it is because of how the media portrays African and the western world. African is being portrayed as  poverty stricken, while America is seen as as a land of gold with so many skyscrapers, because of this, even as a little girl in Ghana, migration was her first goal in life and  many  in African still wish that even if they could get to American airport and die before stepping their feet on the soil they have made it in life, to her migration is an ultimate goal to Africans because they feel that there is no opportunity for them in African or perhaps, they do not know how to take advantage of the little opportunities that are available. She advised young people who aspires to leave their country to pursue their dreams elsewhere to wait on any opportunity that is too good to be true, and to research on such opportunity before jumping into it and not to take any risk if they are not sure of what lies ahead of them. 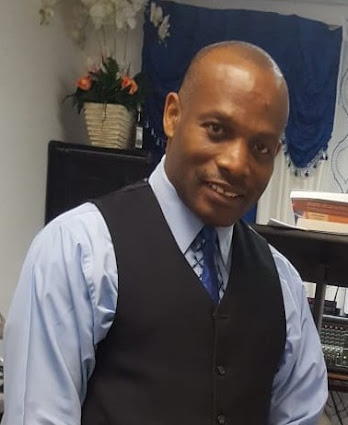